Hailed as a pioneer in the Sri Lankan education sector, Goolbai Gunasekara is a remarkable educationist that has made significant contribution to the establishment of English education in Sri Lanka. She headed Asian International School, a prestigious school that every parent wanted their child to be enrolled in. Popularising many concepts within the education system, it could be said that Goolbai is symbolic to the shift in progressive education that prioritises the wellbeing of  children. She is also an author that has dipped her pen in a diverse range of genres.

What piqued your interest to work in the field of education?

My parents were both educationists so I more or less fell into the same career. At that time, there were not many careers open to women anyway. Today, there is a plethora of choices!

You are an author of many books, ranging from the themes of history to family biography. Which book was your favourite to author?

As you say, the types of books vary from serious ones to humourous ones. I think I would say the humorous ones are my favourites as they contain skits of society at the time and also are about my family‘s amusing situations...especially KitKat, my granddaughter. They evoked an answering chord in the hearts of the reading public.

How did your journey at the Asian International School begin?

Out of a clear blue sky, a group of businessmen headed by M. W.P. Perera, approached me one morning and asked me if I would head a new International School.  It was only a suggestion. No proper plans had even been formulated. But I was intrigued and somewhat eager to actually found a new school. My mother had done it and I knew something about what skills were required. I found that all the problems I faced had been already dealt with by her in her schools. I simply copied her. I had a wonderful example as I grew up in that atmosphere.

What were the biggest challenges you faced during the establishing stages of the Asian International School?

Fortunately, foreign exchange was not a problem at the time so expensive things like lab equipment, etc could be ordered from abroad.  Buildings were not that difficult to find and the only real challenge was finding teachers I thought International Schools SHOULD have.

Here too, we were lucky. We were allowed to bring out a few from the UK. And English trained local teachers took early retirement from government service and joined International Schools. I cannot say there were too many challenges.

You were schooled in three different countries – Sri Lanka, India and the USA. Tell us a bit about your experience in each country.

I will mention the important ones. In India,

I schooled mainly at the Ootacamund (Ooty) Convent.  Also my University career was in India. After my mother left Visakha, my father took us to Ooty which was a lovely Hill Station in the Nilgirii Hills. There were very few Indian children there at the time. Mrs. Angela Kadirgama was one of them although she had left by the time I joined. It was war time.

In New York, I attended the Dalton School which was an extremely forward thinking school with innovative ideas. I enjoyed it very much. In fact, I enjoyed every school

I attended. My mother used me as her guinea pig in offbeat educational methods. In Sri Lanka I attended another modern school following the methods of the educator Froebel. Predictably, it was called the Froebel school situated in Bandarawela.

It no longer exists. Rohan de Saram, the cellist, Christine Wilson’s daughter Anne, Suriya Wickremesinghe and I were the only

Sri Lankans there. I also went to Museaus College. Then I went to Hindu Ladies College in Jaffna which I loved the most. And finally

I finished my schooling at Bishop’s College.

Your mother, Mrs. Clara Motwani was a famous educationist. What kind of an impact did she make on the education sector in pre and post independent Ceylon?

I could write a book on that. In fact I did. It was titled ‘CHOSEN GROUND’ and was a sort of family biography. She was on practically every educational Committee during her career.  The University Senate, The Colombo Teachers Associations, Principal’s Associations, Nurses Associations, The Fulbright Scholarship Committee et al. She founded the University Women’s Federation which still has a powerful membership.

She was on 82 committees when I eventually got down to counting them. She acted as an advisor to many schools outside Colombo in Badulla and Matale for instance. 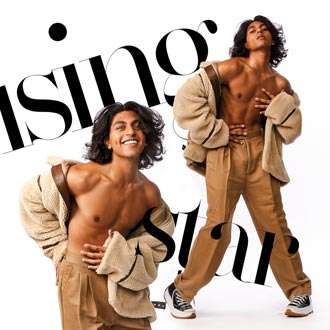 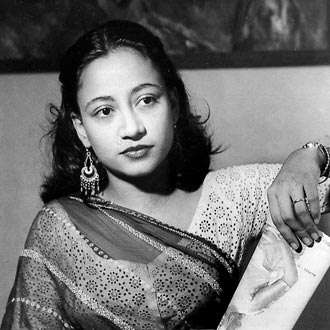 Brave and beautiful: The Vitality of an Unorthodox rebel 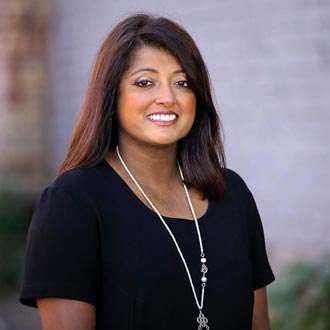 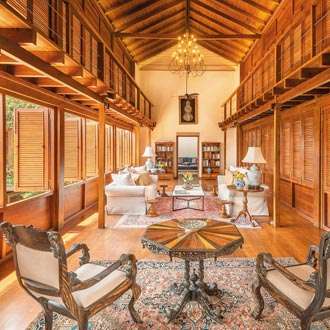 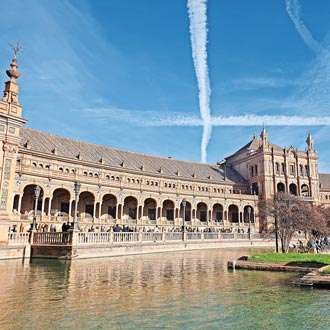 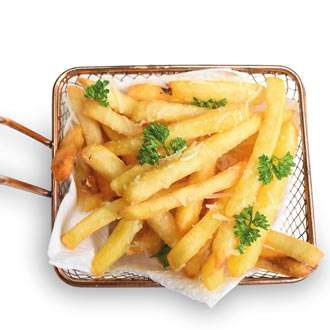 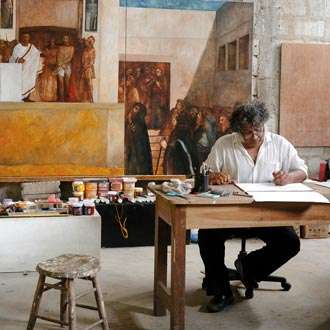