Giving a voice to the differently abled, the Sunera Foundation’s recently launched ‘Wings’, is a book that shines a light on the needs of this special community

An ardent advocate for differently abled people, Sunethra Bandaranaike has spent the last two decades establishing the Sunera Foundation as an institution to help and recognize those with disabilities. To document the history and work of the Sunera Foundation they recently launched a beautiful and educational coffee table book titled Wings The Sunera Story. Justifiably proud of the work her foundation has been doing in Sri Lanka over the last twenty years Sunera says “We have done a lot of work in the 20 years most silently. We have not come out waving banners and flags. However we thought it was time we tell our people this is what we have done and this is what is possible. We thought it best to put the story of the Sunera Foundation in a book. It is a special story of how people with varying disabilities have been brought together through hard work and developed into great individuals. That is a success story which I want others to know.”

Explaining the rationale as to why the Sunera Foundation came to being Sunethra says “in this country we are extremely superstitious. If a child is born with a disability then that child is a little devil and the consensus is that the mother has committed sins in her previous birth. These children are discarded and neglected. These differently abled children have the same rights as we do but they are not even recognized nor does anyone speak about them. This is a group of people large in numbers but with no voice and I wanted the Sunera Foundation to be a voice for them and help them build their self confidence and make them feel great and also their mothers feel worthwhile.”

The origins of the Sunera Foundation began through an association Sunethra had with Wolfgang Stange a German dance teacher who was living in the England and doing artistic theatre with young differently abled people. “Wolfgang used to visit Sri Lanka at least twice a year and while here he was working with differently abled people. He knew that I was interested in the performing arts and invited me to come along and watch him at work. I went along with the idea of spending about 15 minutes watching them but when I saw the youngsters with various disabilities rehearsing with Wolfgang and his assistant Rohana Deva I was amazed. I ended up staying for three hours. I was moved to tears because this was the first time I was exposed to something as incredible as what I had seen.”

That fortuitous meeting paved the way for a beautiful working relationship between Sunethra and Wolfgang who came up with an idea that interested Sunethra very much. 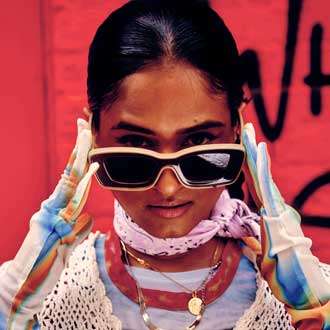 The New Girl on the Block 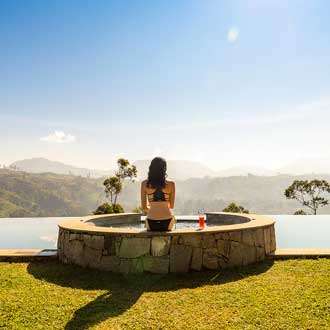 Mastering the Art of Solo Travel 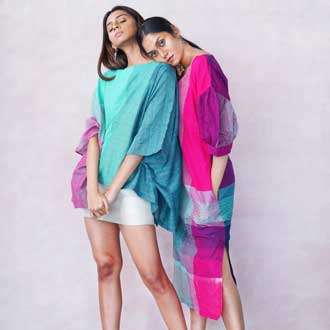 The Lure of the Loom 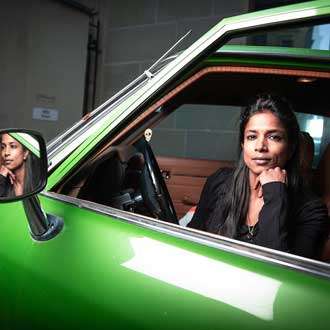 Focusing The Lens On Adoption

From Farm to Runway 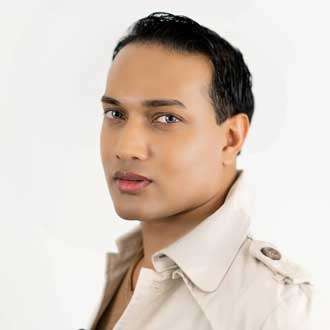 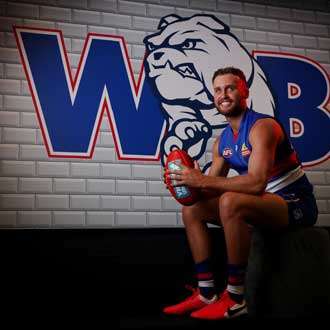 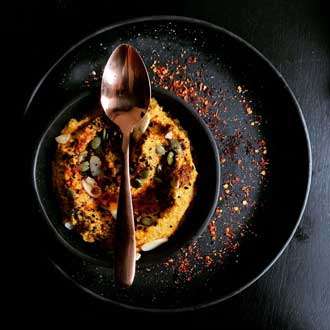