Nimmi has been nominated for her portrayal of nurse Mari Rodriguez in the hit ITV drama series The Good Karma Hospital.

Speaking to the Daily Mirror, Nimmi says “It feels great to be included in a list of such amazing performers. I am thrilled and humbled by this news”

Starring in the show since its inception Nimmi has been a pivotal character in all three series. Shot entirely on location in Sri Lanka, The Good Karma Hospital produced by Tiger Aspect Productions follows the life of doctor Ruby Walker who arrives in India looking for a job and a distraction from her heartbreak. She anticipates the sunshine and picture-perfect beaches, but not the realities of work at an under-resourced hospital.

Members of the public can log on to https://www.nationaltvawards.com/vote/category/drama-performance  and cast their vote for Nimmi Harasgama. In order for your vote to be counted you must finish the process by entering your name and address and clicking submit. 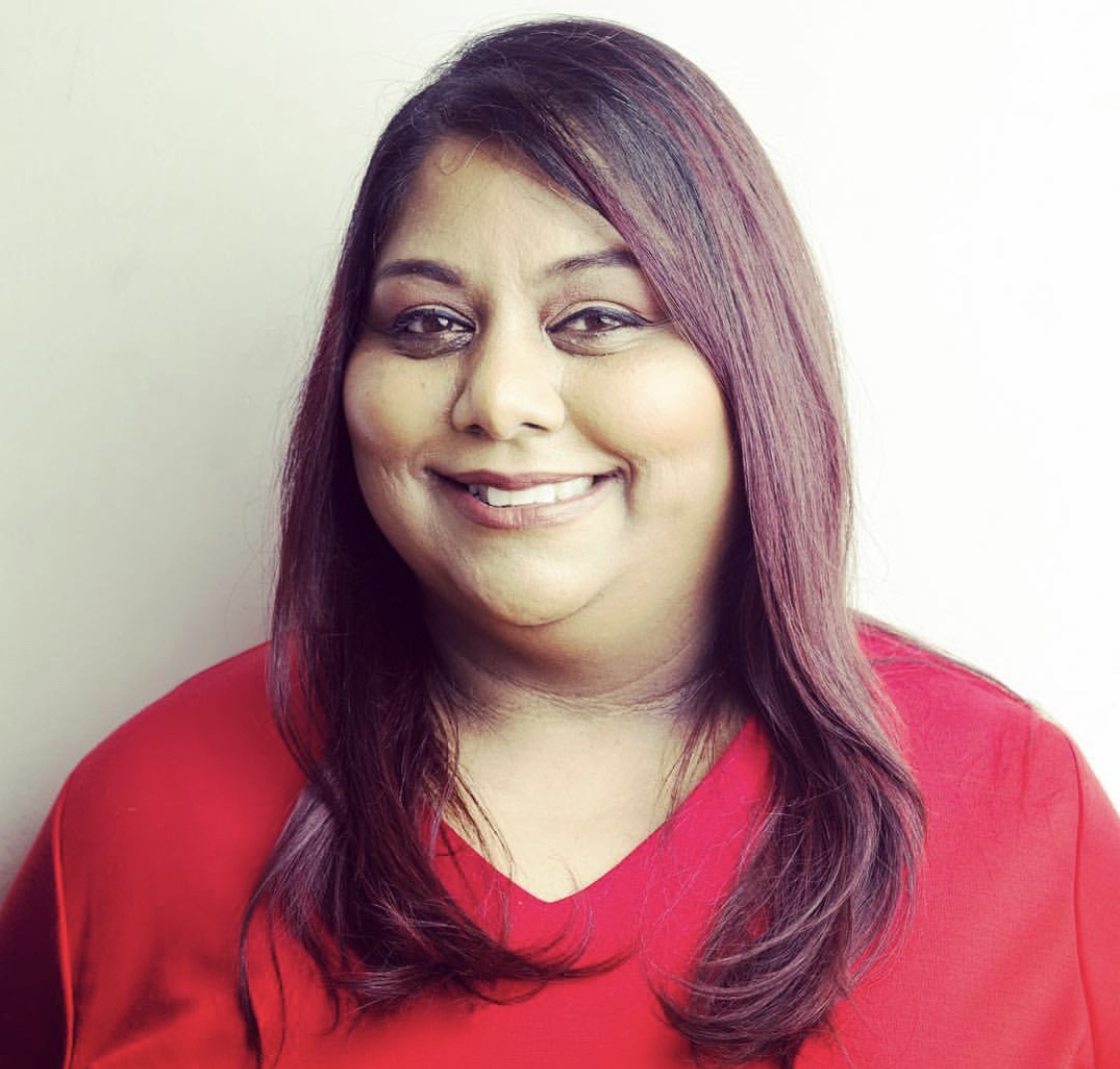 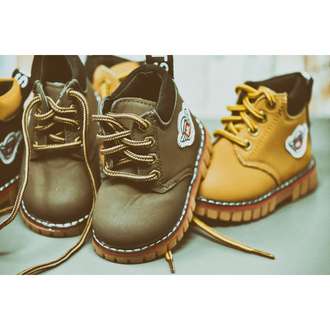 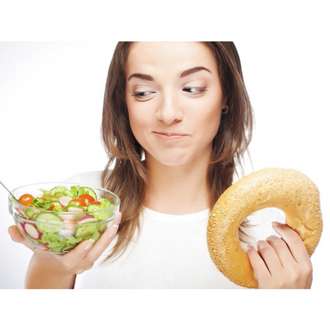 Getting on track this New Years

The 6th International Conference on Future of Women 2023 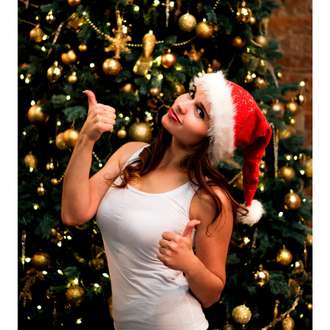 ‘Tis the Season to SPARKLE with a Festive Makeover 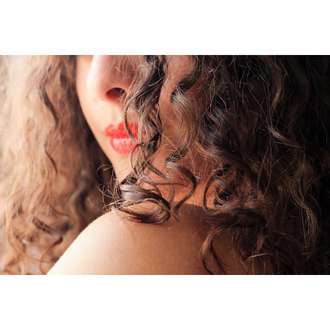