Love them or hate them Teachers play a huge role in our lives, for better or for worse. They can be the reason we hate school or the reason we actually look forward to learning the subject and ultimately be responsible for our career choices.

For many of us they appear to be someone who is looking for that easy job with less working hours who pile on homework just so that they can cover the syllabus.

For others our opinions are based on the saying ‘those who can’t do, teach’. A phrase I’ve always had an issue with mainly because if you were going to learn something wouldn’t you learn from the best? Besides if they were to in fact go ahead and ‘do’ instead of teach no one else would have a chance in my humble opinion which is why they resort to teaching and sharing their knowledge. Most often teachers are people who could have done any other job but instead chose to teach and dedicate their talents to the younger generations.

This pandemic highlighted just how important a teacher’s role is in the world when many parents were forced to home school their kids and resort to online teaching. Many parents felt the pressure of having to learn the content of numerous subjects and make their child understand it all whilst ensuring that their child pays attention. It was also a challenge having to entertain their kids the whole day whereas normally they would be free of their kids for at least 6-8 hours if not more if they had extra-curricular activities. While parents found this hard with regard to their own children, teachers have to this for five days a week with thirty odd kids who aren’t even their own.

Teachers also faced another challenge during the pandemic: technology. Most teachers had to adapt to online teaching after years of being used to drawing on a blackboard and having notes in the form of hard copies and actually being able to physically touch their kids. Now not only did they need access to a computer but they had to learn about the virtual world too. They also had to face added issues of online bullying in some instances.

Whoever said it’s easy being a teacher and it brings in good money has never been in a room with thirty kids who want to do everything and anything else but learn why a2  + b2 = c2 or which king built which wewa and dagaba for which most often a teacher also has no explanation as to its importance. I mean none of us wanted to either and we made it known by wasting time asking silly questions, changing the topic or simply refusing to listen to our teachers to the point where they considered a firefighter’s job to be easier. (Let’s take a moment to issue a silent apology to the teachers we terrorized.)

Being a teacher is filled with more sacrifice than rewards as they dedicate most of their time and effort, even after school to prepare lessons, overlook extra-curricular activities, help out in school, stay for duty etc. It is not a 9-5 job which demarcated hours as most teachers have to go home and also look after their own families and household whilst getting ready for the next day.

Many people do look down on teachers due to the misconception that it is an easy job which doesn’t require much qualifications or based on the subject they teach, whereas in reality without teachers parents may just lose their minds having to teach their kids day in and day out which is what seems to be happening right now.

While there do exist teachers who say that ‘you won’t amount to anything’ there exist great teachers who actually inspire children. As we grow older the bond we have with our teacher also changes. No longer are they a random stranger we see five days a week who we wish was absent so that we would have a free period. Instead they become more human to us, one with families and problems. They become a friend to us and we realize that they might actually be ‘cool’ and we might have more in common with them than we thought.

When we leave school it is the teacher we hated the most that we miss, the one we got scolded from every day or the one that we played a trick on that cost us a scolding from the principal and branded us as the troublesome class. We also miss the teacher that made class fun or was actually nice to the kids and was understanding when giving homework.

Teachers play a huge role in every kid’s life, and if this pandemic has thought us anything is that not everyone is cut out to be a teacher and those who are, the select few, are the real MVP’s in life. So when we do celebrate teacher’s day next month let’s keep this in mind. 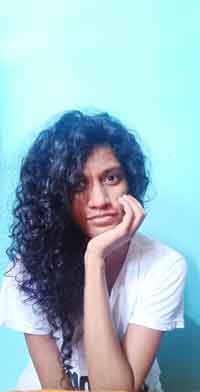 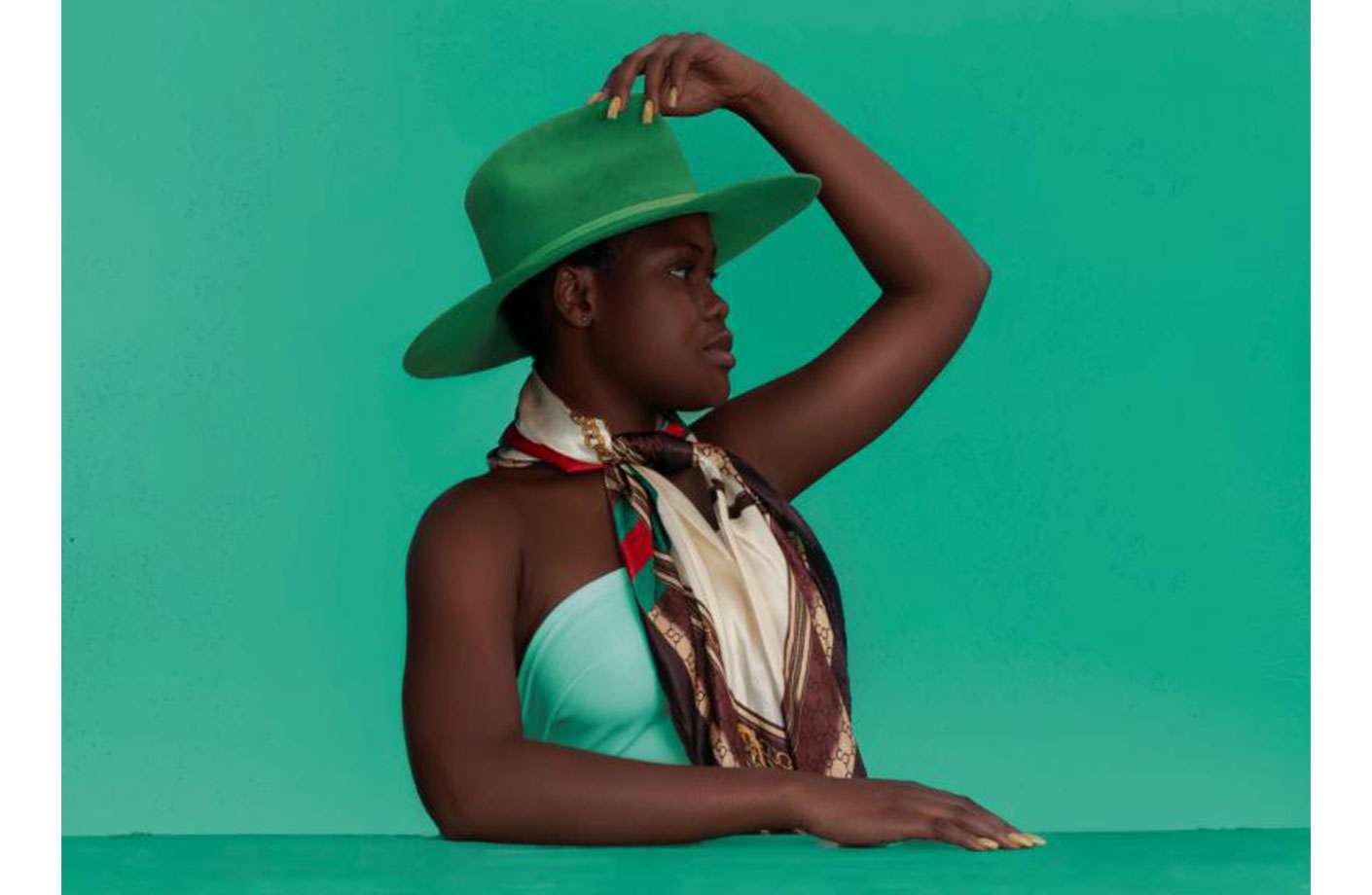 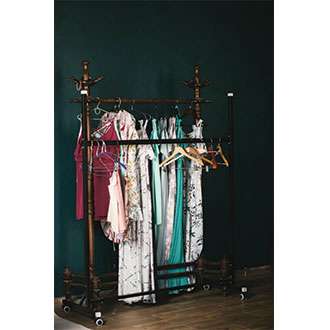 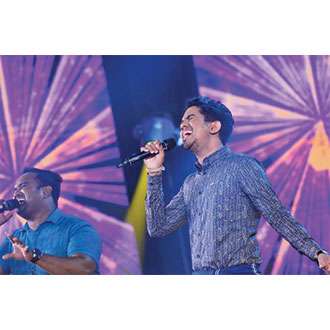 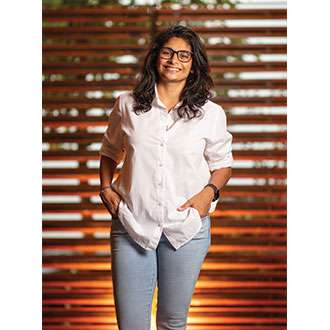 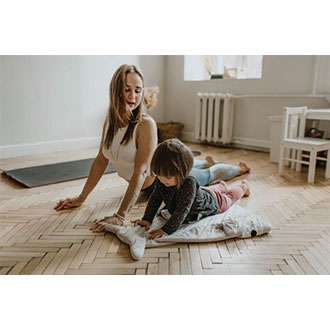 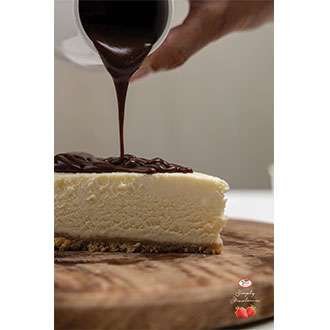 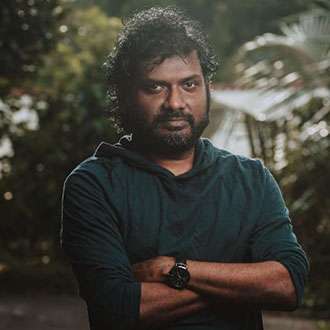