Why You Would Fall in Love With Your Kidnapper

It was a silent afternoon at the McElroy residence on the May 27th of 1933. Mary McElroy age 25, was the daughter of Judge Henry F. McElroy. Enjoying a glass of chardonnay and was lathered in bubbles in her bathtub. All of a sudden two masked men with a shotgun appeared in front of her and demanding that she gets dressed and comply. This change of atmosphere is somewhat well received by Mary, not putting herself in harm’s way and even making fun of the sixty thousand dollar ransom saying “I’m more worth than that!”.

For the next twenty-nine hours, Mary McElroy was chained to a wall in a farmhouse in Shawnee, Kansas owned by Click later found guilty for masterminding the kidnapping. The ransom that originally was for sixty thousand U.S Dollars is now set at thirty Thousand U.S Dollars. The judge pays the ransom and frees his daughter. On march 30th of 1935, one of the kidnappers were sentenced to be hung on the 10th of May. April of 1935 judge of the trial receives an unbelievable letter from Mary herself pleading that the kidnappers do not get a harsh sentence and about how wonderful they are, getting them off of death row and sentencing to life in prison. And she often visited them in prison with flowers and gifts.

What made Mary take pity on these kidnappers is the big question everyone has. Stockholm syndrome a term coined after a bank robbery in Stockholm in Sweden, the hostages pleaded the police to not harm the bank robbers even though the hostages were threatened to be shot multiple times by the robbers. This syndrome exhibits signs of likings towards your captors and delusions of them being your Gods. The FBI Of U.S.A explains that over 8% of kidnapping victims turn out to have developed the Stockholm Syndrome and even helping their kidnappers evade the authorities.

It’s hard not to wonder what supplements these victims minds to praise such abusive behaviour God-like. Psychiatrist Dr Frank Ochberg explained the syndrome to the FBI and Scotland yard in 1970 breaking it down on how the mind works and how finally the victim experience Stockholm Syndrome.

First, the mind experiences something terrible appeared out of the blue, giving it a sense of uncertainty of life, basically in danger might be dead the next second.

Then, they experience infantilisation, where they are literally put in to a child’s position by not being able to eat, speak or even go to the toilet without permission.

After the mind adopts itself to these new conditions even receiving food is seen as a great act of kindness, slowly but surely changing its perspective from kidnapper to a gentle god who has given the gift of life.

This is the story of Stockholm Syndrome; a truly tragic syndrome to be bestowed on mankind in certain peoples eyes or a blessing in disguise to some; like in the case of a 10-year-old girl in Austria who was kidnapped and tortured for 8 years who explained to the media saying “ I’m not crazy, I was just making the best out of a bad situation. Helping me cope and survive 8 years of abuse and mental trauma.” 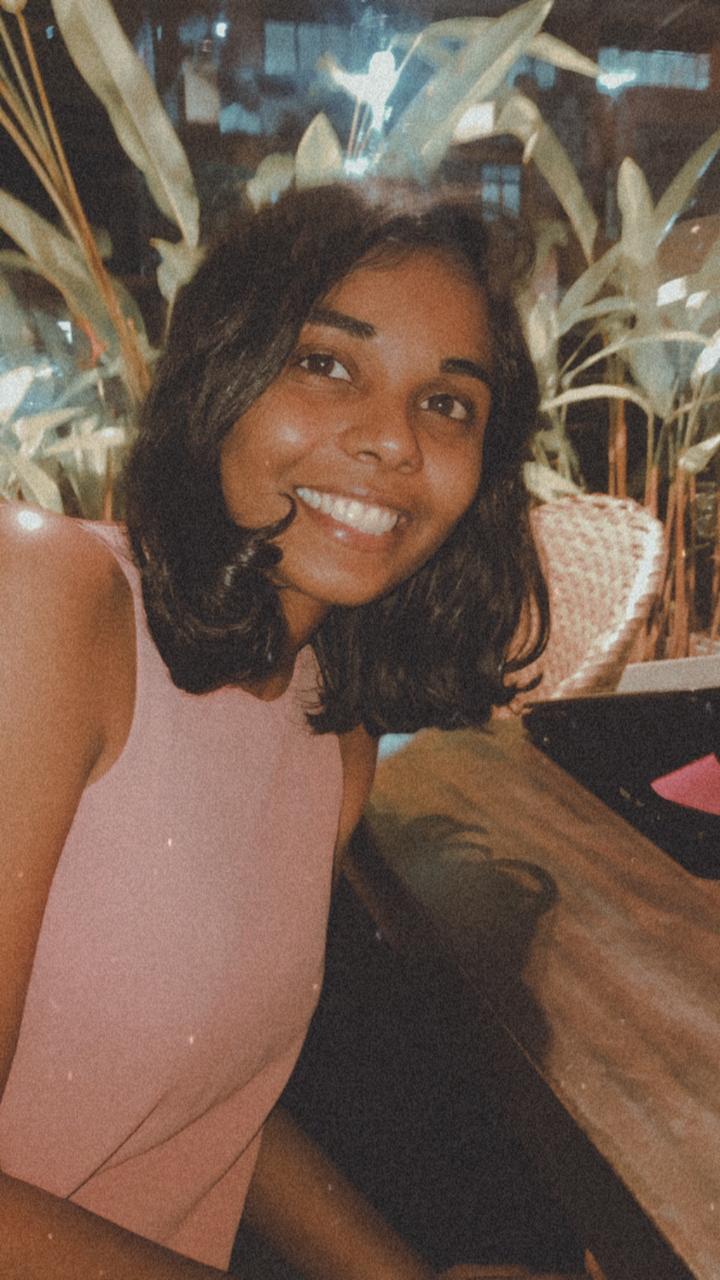 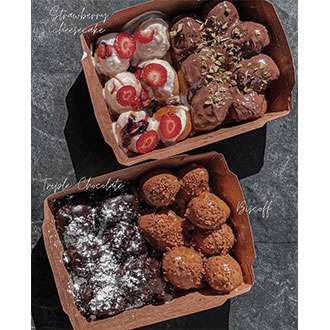 The honey balls of bliss - Loukumades 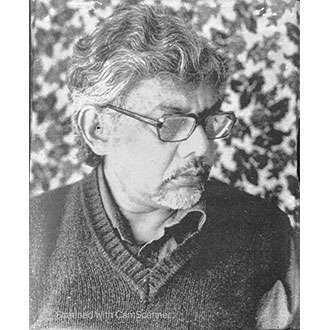 Reviving the Legacy of Jayantha Premachandra 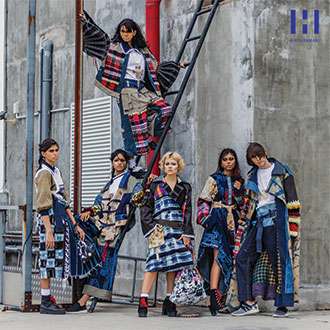 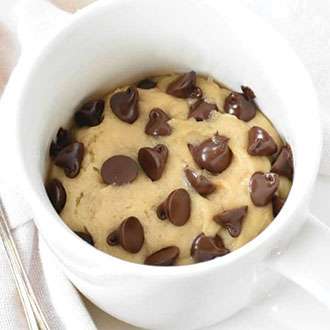 Guilty pleasure in a mug!

Bird and Bear Kitchen; the caterer of the season. 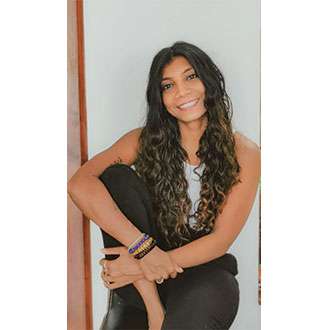 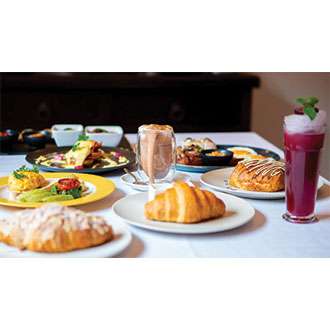