Asian International School held its Inter-House Drama Competition at the Lionel Wendt Theatre recently.  This event was organized by the Drama Club of AIS after a lapse of two years.
The theme for the competition this year was plays by modern playwrights.
Shria Nair walked away with the award for Best Female Portrayal for her role as Mother Courage, while the award for Best Male Portrayal was shared between Stefan Feizal and Ravija Jayawardene.  Garnet House won the award for Best Performance of the night.  The event was judged by notable theatre personalities and educators Bimsara Premaratne, Marissa Jansz and Ashini Fernando who commended the students for their outstanding performances. 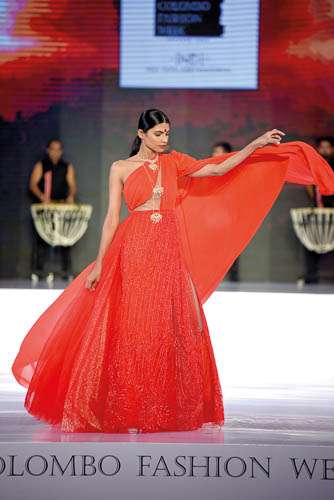 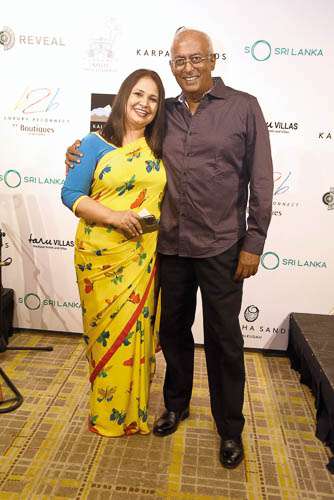 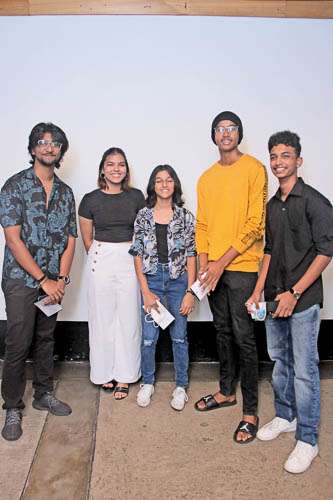 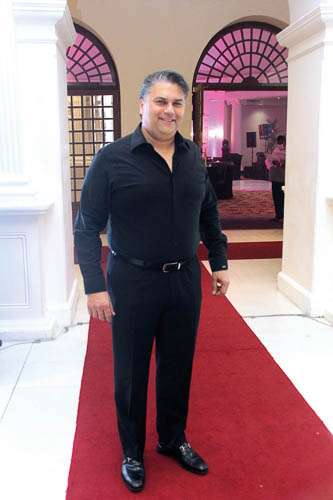 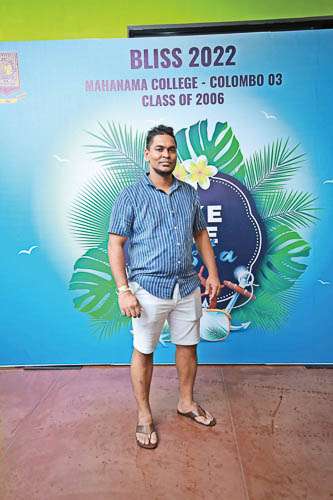 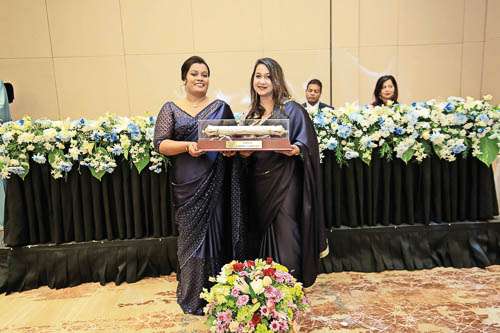 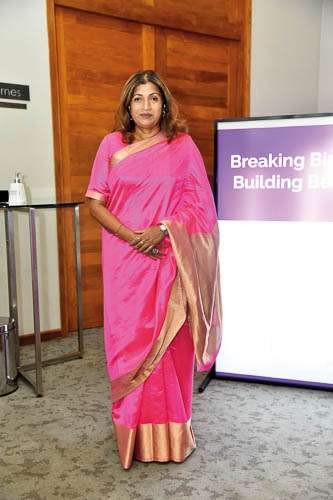