Cinnamon Lakeside Colombo’s signature Thai restaurant Royal Thai recently unveiled its brand new menu curated by Master Chefs flown in from Thailand. The launch  was held in collaboration with the Thai Embassy in Colombo under the auspices of Ambassador Poj Harnpol. Attended by several other foreign ambassadors, special invitees and the media, the event also featured a group of Thai performers specially flown in for the occasion. A series of musical performances and storytelling through Thai puppetry was a highlight of the evening followed by cocktails and canapes at the Cinnamon Lakeside Colombo pool-side. The dinner that followed at Royal Thai was an eclectic mix of Thai cuisine that was curated by chefs Wirat Narongchai and Paweenthip Lankan together with the multi-talented culinary team at Cinnamon Lakeside Colombo. 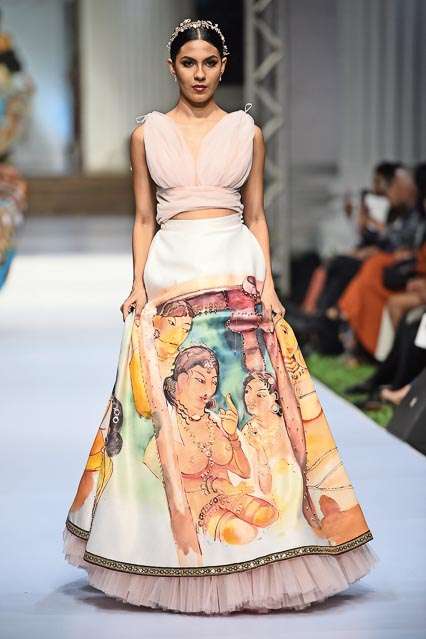 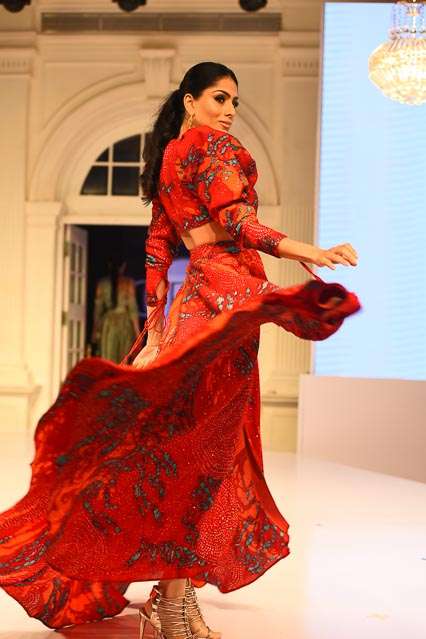 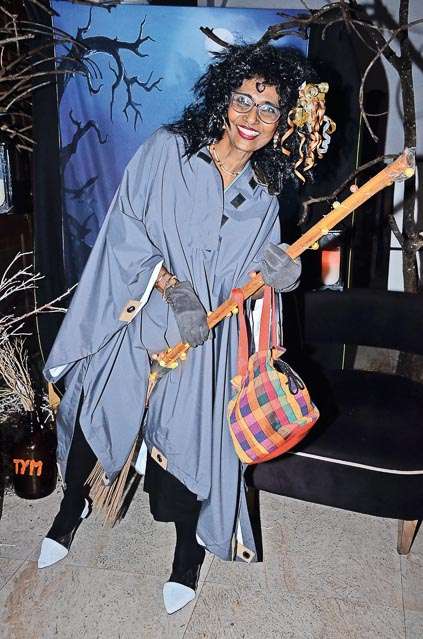 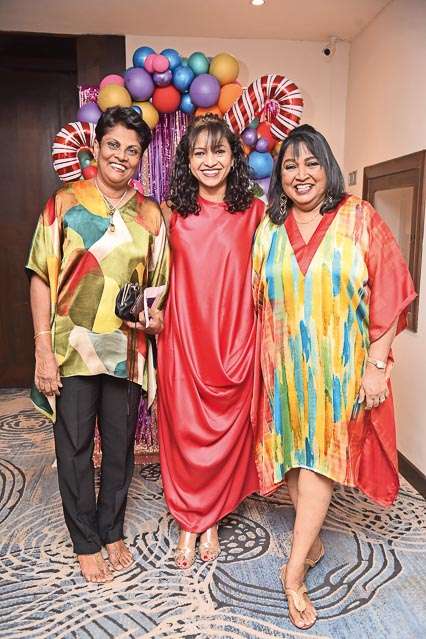 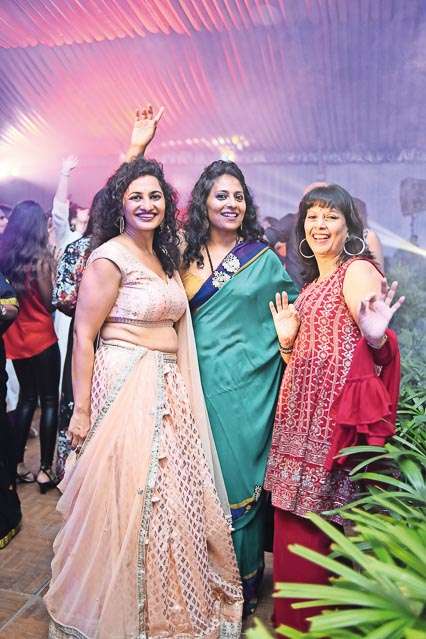 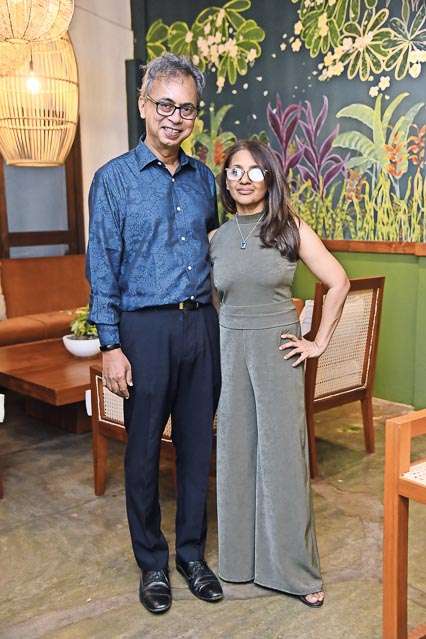