The shortlist for the Gratiaen Prize 2019 was announced at an online event on Saturday, 20th June 2020. The short-listed writers are, Andrew Fidel Fernando for the travelogue “Upon a Sleepless Isle”, Praveen Jayamanne for his novel “The Double Doorway”, Upali Mahaliyana for the novel “Tom-tom Boy”, and Vihanga Perera for his book of poems titled “Sentimental Pieces /The Private Funeral /The Classical War”.

The judges for the Prize are, Minoli Salgado, Professor of International Writing at Manchester Metropolitan University, UK, who is herself an award-winning novelist, Jake Oorloff, a creative writer and theatre director, and Tara Coomaraswamy who is an avid reader with a keen interest in literature and the fine arts. Their detailed bios can be found on the Gratiaen Trust website.

A panel discussion with the short-listed writers, moderated by Smriti Daniel, will be streamed and published on the 27th of June at 6.30pm on the following Facebook and Instagram pages: Daily Mirror Online, Gratiaen Trust and John Keells Foundation. The announcement of the winner of the Gratiaen Prize 2019 will take place on the 4th of July 2020 at 6:30 pm on the same online platforms. All are invited to the online panel discussion and the main prize announcement event. 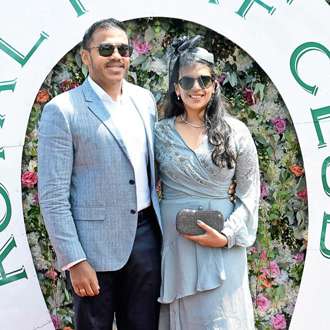 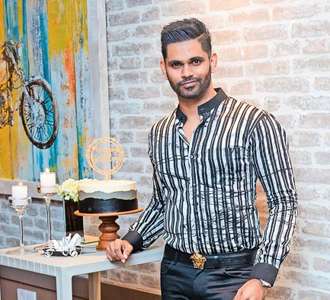 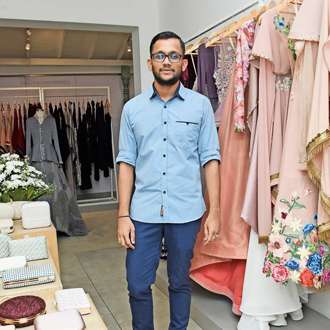 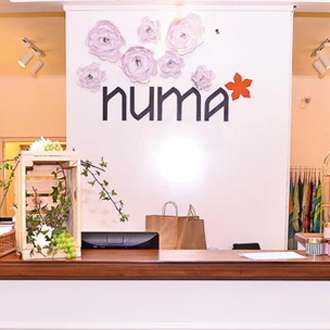 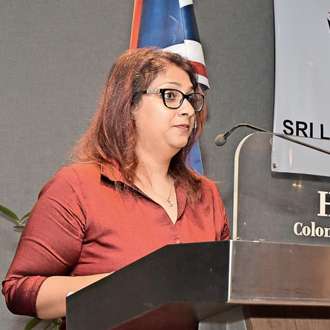 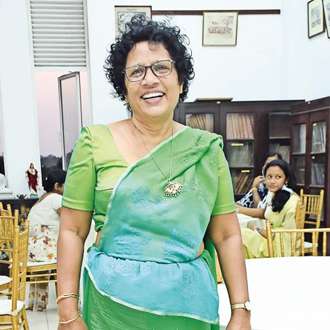